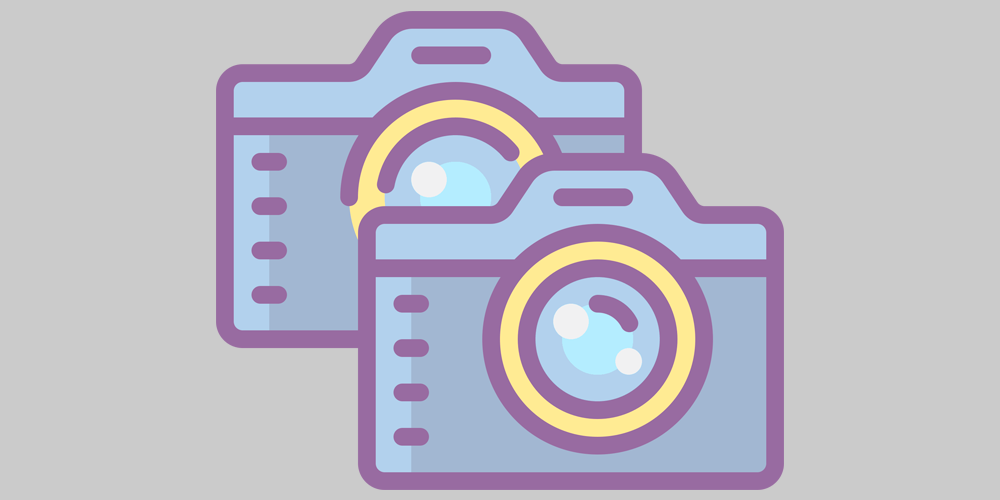 END_OF_DOCUMENT_TOKEN_TO_BE_REPLACED

0
3 Comments
We use cookies in order to give you the best possible experience on our website. By continuing to use this site, you agree to our use of cookies.
Accept