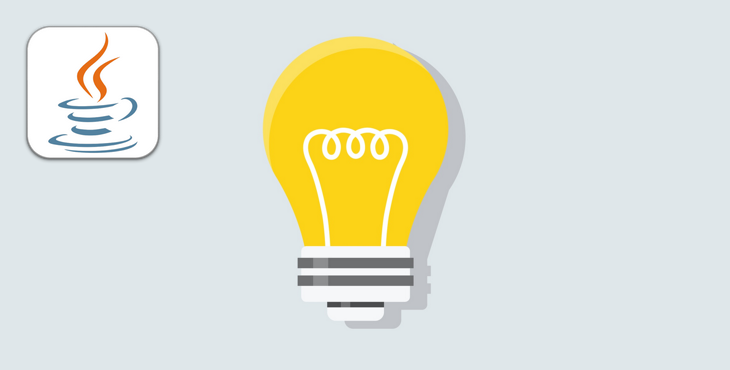 To achieve this it would be nice to be able to chain exceptions like Java can do when the new Exception is constructed. But using try-catch the exception comes already constructed and passed to a catch block as is. So there is no way to attach a cause to it.

Secondly, setting one exception as a cause of another exception may not be suitable for the case with Backup Manager, as, in fact, more recent exceptions are not the causes for the former ones.

The idea here is pretty simple, addSuppressed attaches another exception to the original one as suppressed by the original. Each exception may have multiple suppressed ones, so the hierarchy may be pretty flexible and deep.

It is easier to understand the concept with a real example. Below there is a trivial implementation of the Backup Manager.

As it was mentioned before, there are three types of backups:

For this case, it is assumed that all of them are causing failures.

With this in place, Backup Manager’s flow will look like this:

Every time a new exception happens it acts like a suppressor for a previous one, thus, in the end, the final stack trace will look like a tree, with the most recent exception in the root, coming down to the most former one at the bottom:

Full source code can be found in the GitHub repository.